The Arachthos River is the eighth longest river in Greece and one of the most impressive in Epirus. In antiquity the river was called “Inachos” and was navigable until Amvrakia city. It was named “Inachos” after the mythical ancient King of Argos, Inachos, son of Oceanus and Tethys.

The Arachthos River springs from Mount Mavrovouni and the Ronas forest near Metsovo. The Vardas and Zagoritikos tributaries collect water from eastern and central Zagori and after being joined at the location “Kamper Aga” in Miliotades, they flow into Metsovitikos (location: Βaldouma) and finally form the Arachthos river.

Near the famous Plaka Bridge, Arachthos flows through an amazing gorge, having been formed by water corrosion throughout the geological time. The Kalarrytikos River is a particularly important tributary of the Arachthos; it springs from the western fringes of Mount Peristeri, joins the Melissourgiotikos River, flows through waterfalls, a secondary gorge and flows finally into the Arachthos. 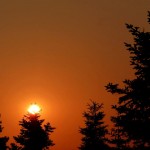 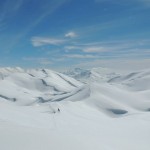 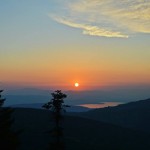 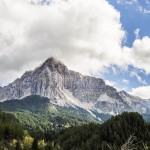